A Georgian-Estonian film set during the Abkhaz-Georgian war of 1992-93. An Estonian farmer who stays back in a war-torn separatist region to harvest his tangerine crop finds and shelters two wounded soldiers from opposed sides.

Released to critical acclaim and nominated for best foreign language film at the Golden Globes and Academy Awards, this film is a passionate plea for peace and reconciliation. 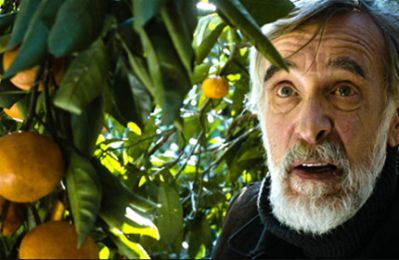